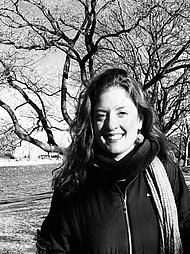 Haute Cuisine in Russia in the 18th and 19th Century

Food holds significance beyond the fulfilment of physiological needs. Based on this assumption, this project explores the relationship between haute cuisine and sense of belonging/(collective) identity in 18th and 19th century Russia. This is done in partial comparison with France, where this type of cooking was developed.
The methodological framework of histoire croisée allows to capture the content of haute cuisine, how it affects the sense of belonging/identity, and how it is in turn affected by it inductively: voices from different social groups and times are heard, making it possible to illustrate diversity, sometimes even opposition, fluidity and changes, and to bring to light mutual influences as opposed to a merely one-sided transfer between France and Russia.