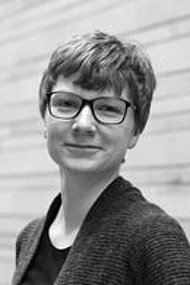 Education and „Un-Education“ in the Soviet Union: The Pioneer Camp Artek and the Arkhangelsk Labour and Education Colony Compared — completed