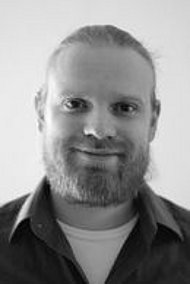 The River Under the Bridge. The Drina as an Ambivalent Place of Remembrance

In the dissertation project the Bosnian-Serbian border river Drina is explored. It focusses on the different categorizations put on the river from 1878–2014. The aim is to show how the different patterns of interpretation were created, and by whom; which political purposes were behind this and – last but not least – how the representations of these interpretations look like. The Drina is mainly constructed in three categories: the river as a border, as a connecting element or a bridge and a site of violence. The project is bisected, on the one hand it is shown how these patterns were created in the history of events, on the other hand there is the portrayal of the representations, with approaches from the cultural memory studies. It is shown how these patterns were (de- and re-) constructed, how they face or replace each other, how the contest of representation looked and looks like; and by this, the aim is to demythologize some of the common myths on the Drina river.