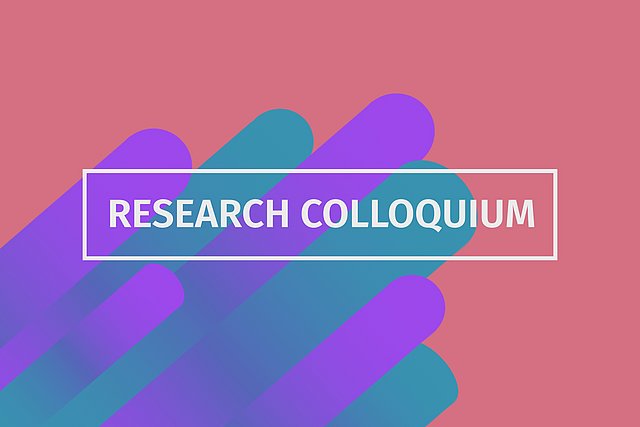 The focus is on the centrality of exile and exilic writing in the making and unmaking of our modern notions of cosmopolitanism. Not only is writing about exile a specific mode of producing a particular version of the world; it is also a way of thinking about movement, mediations, transfers, and boundaries - all of this through the prism of language, and in response to the most important question a literary scholar could ever ask: what happens to language. Exile is one of the foundational discourses of modernity in that it interrogates the nexus of memory, identity, and language and sets the parameters of belonging and exclusion. Today’s endorsement of cosmopolitanism, as much as its critique, is inseparable from our capacity to reflect on exilic experiences and the heterogeneous practices of exilic writing. He starts the paper by establishing what he believes to be two different types of cosmopolitanism; then he draw attention to two different genres of exilic writing: a piece of what one might call "philosophy of culture" (1920) and a couple of novels, both speaking directly to past and present concerns of relevance to Central and Eastern Europe.

Galin Tihanov is the George Steiner Professor of Comparative Literature at Queen Mary University of London. His research interests are inter alia comparative literature and cultural history, esp. Russian, German, and Central- and East-European culture and thought (19th-20th c.) and German, Russian, Bulgarian and Polish literatures in their relation to intellectual and cultural history (19th-20th c.).